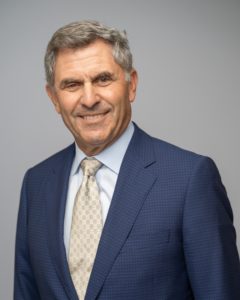 Mr. Swedlove spent most of his career with the Department of Finance in Ottawa as an Advisor to several Ministers of Finance, and later as Assistant Deputy Minister of the Financial Sector Policy Branch. He was also President of the Financial Action Task Force, an international body responsible for fighting global money laundering and terrorist financing.

His experience with the Federal government and time spent as President of CLHIA give Mr. Swedlove a unique and insightful perspective on the insurance industry, consumer affairs, public policy, government relations, working with Regulators and strategic planning.